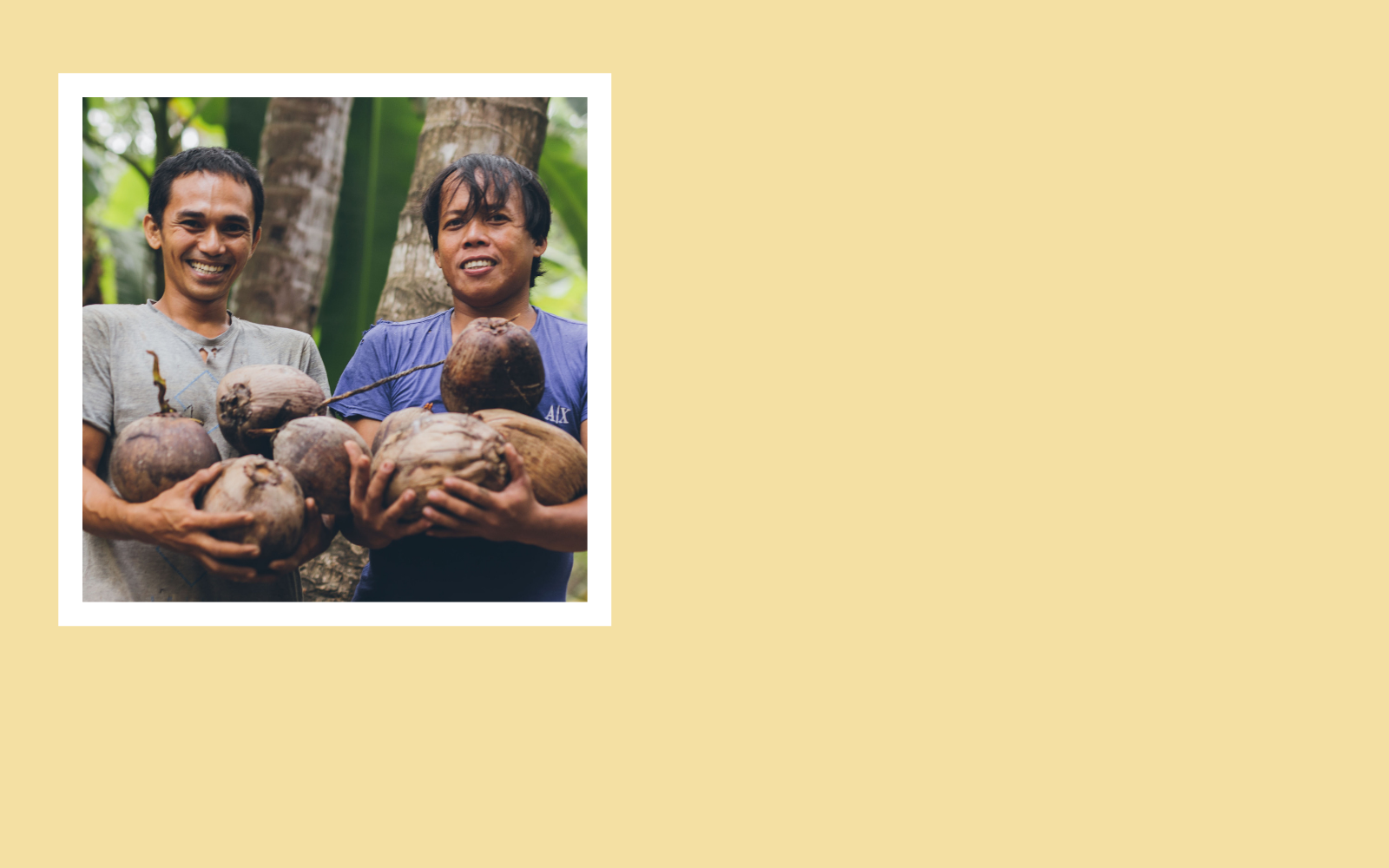 The GHNI Indonesia team found that Polewali was noticably more impoverished that its surrounding communities. The reason for this was that no one in Polewali owned land for farming, and even their houses were built on the land owned by members of the higher "caste," who tolerated their presence by forming a sharecropping relationship. In effect, Polewali villagers work just as hard as members of other communities for half the income.

Most men in the village leave the community for months or even years at a time to try and find work far from home, which results in weak family units. These families survive by whatever means they can, with no real opportunity to thrive.

GHNI's TCD workers have been helping these villagers secure income through coconut farming, and now 10 villagers are earning income in this way. But the village is ready to progress toward holistic Transformational Community Development to end their extreme poverty for good.

Although there is now more income in this community, the impact has not been very visible. There has not been an increase in education for children, or awareness of good health practices. Income is often mismanaged. Social issues and contention still contribute to bondage in the cycle of poverty. The training team sees their strong relationships and reputation in the community as a great foundation for launching a TCD program to see the community overcome their problems and find opportunity to lift themselves out of poverty.