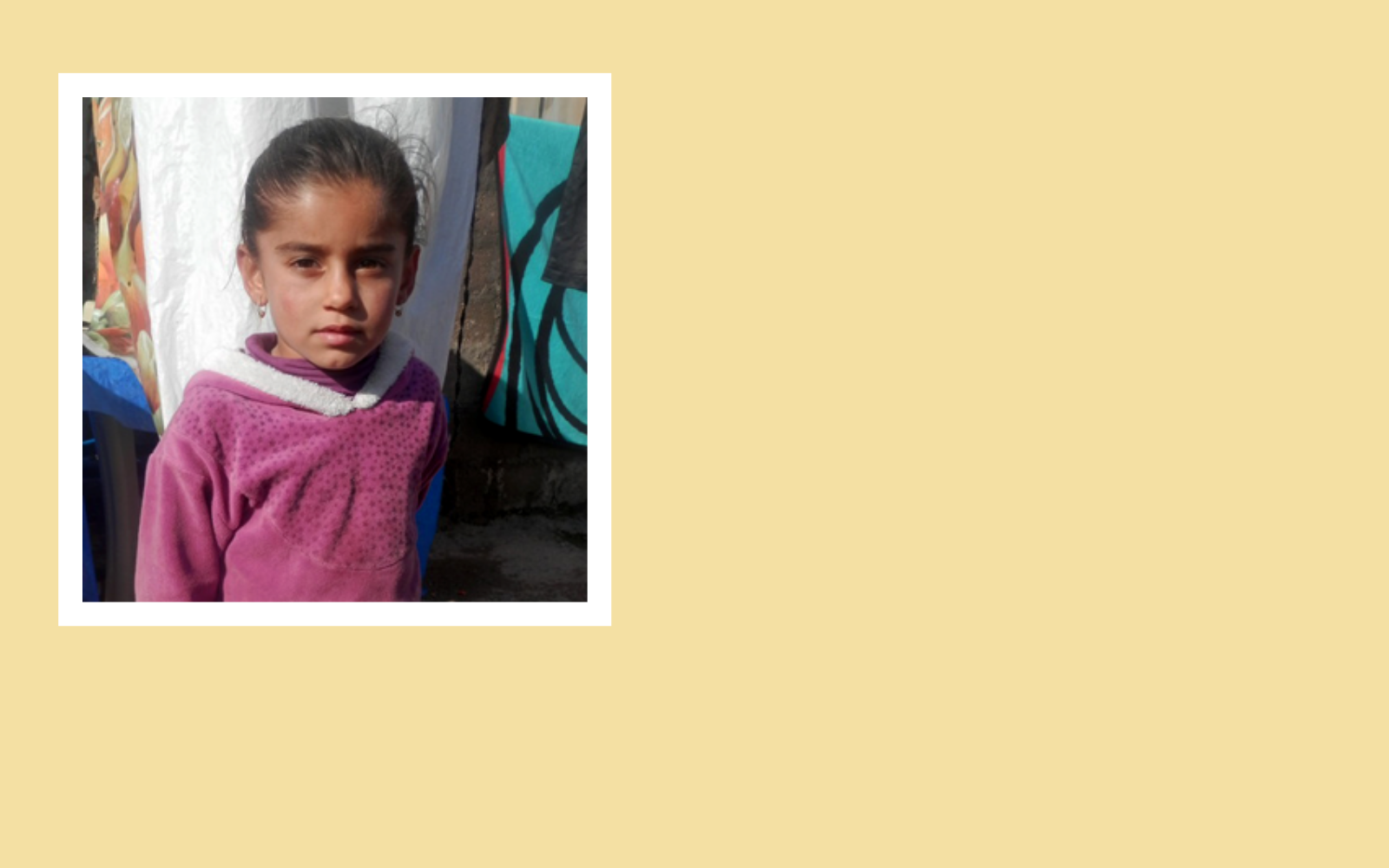 Bring help & hope to refugees at the House of Esther

War in Syria and Iraq has dispersed many people, fleeing for their lives, from their homes. Many have found refuge in their ancestral homeland of Armenia, a small country east of Turkey, north of Syria and Iraq.

Vulnerable in tentative living situations, women, children, and families have been traumatized by war and sudden poverty. Many have been taken advantage of in various ways, adding to their trauma.

In 2015, the House of Esther was established in Spitak, Armenia to help them through their transition. The House of Esther is both a residence and training center for women, children, and families who have been traumatized by war. Individuals and families living in the center will have their needs met for mental, emotional, and physical health and other needs and then help identify resources to help them recover.

Once the residents are on the path to recovery, they begin participating in Transformational Community Development lessons and activities, which make the House of Esther sustainable. Through this, they will learn skills, which can be transferred to their lives once they have fully recovered and can leave the House of Esther and live a self-sustaining life, multiplying the impact of TCD wherever they go.