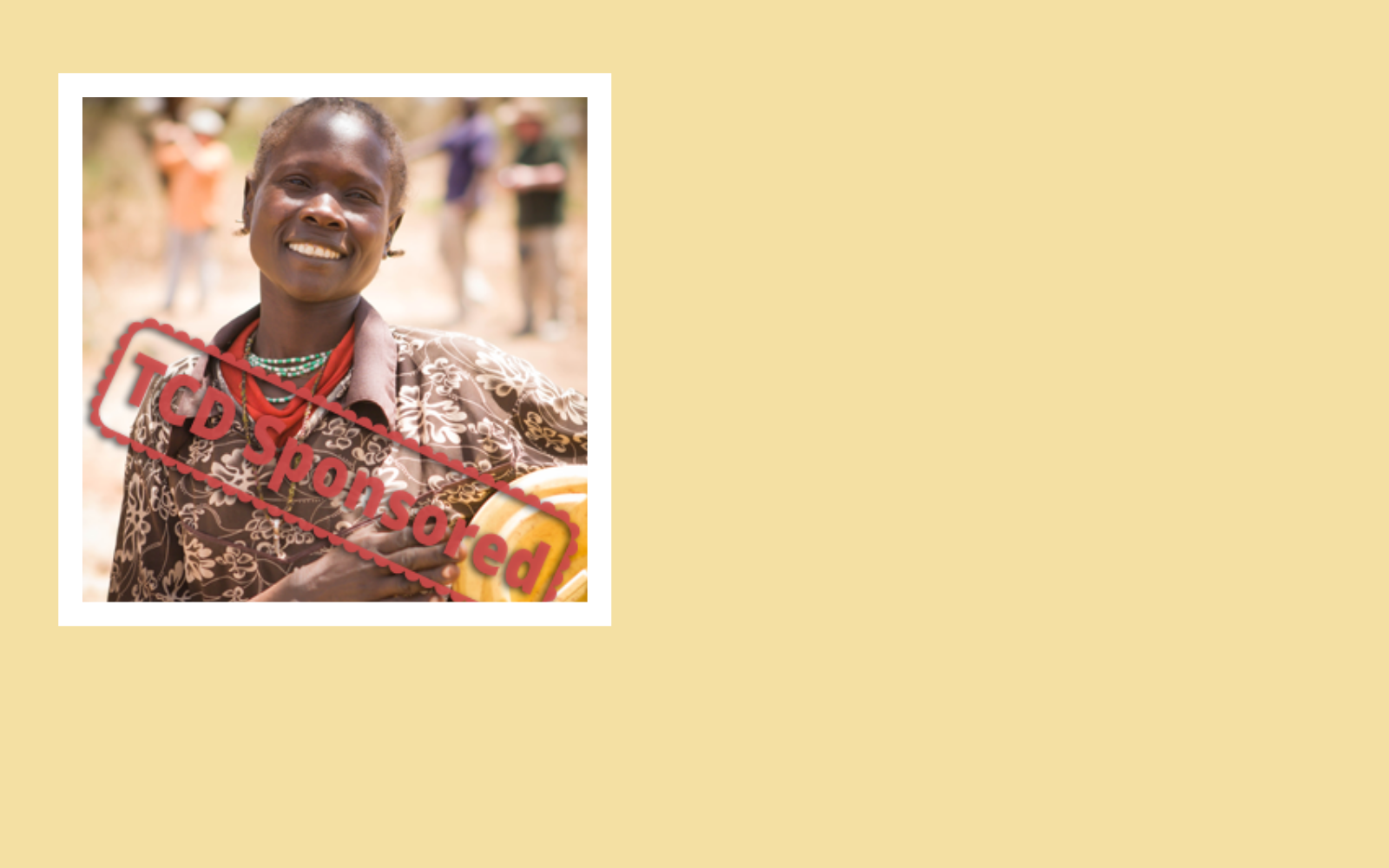 Attir is a poor, dusty village of the Turkana tribe, outside the town of Isiolo where our Kenya staff is based. One terrible day in July of 2009, Attir led the inter-tribal attacks on our Gambella village, killing 8 men and stealing thousands of animals. That attack, and similar clashes in the area throughout the following weeks, threw the entire area into great turmoil for almost 18 months.

However, through the dedicated reconciliation efforts of the regional government and our GHNI staff, peace was finally achieved, and Attir has been reconciled with Gambella since 2010.

Attir has no consistent, nearby clean water source, only one meal per day of food, almost no income and high sickness & infant mortality rates. Gambella began from a similar situation, yet transformed themselves radically over 5 years through our Transformational Community Development (TCD) program. We now hope the same for Attir, to further demonstrate in this region that peace is the foundation for prosperity.