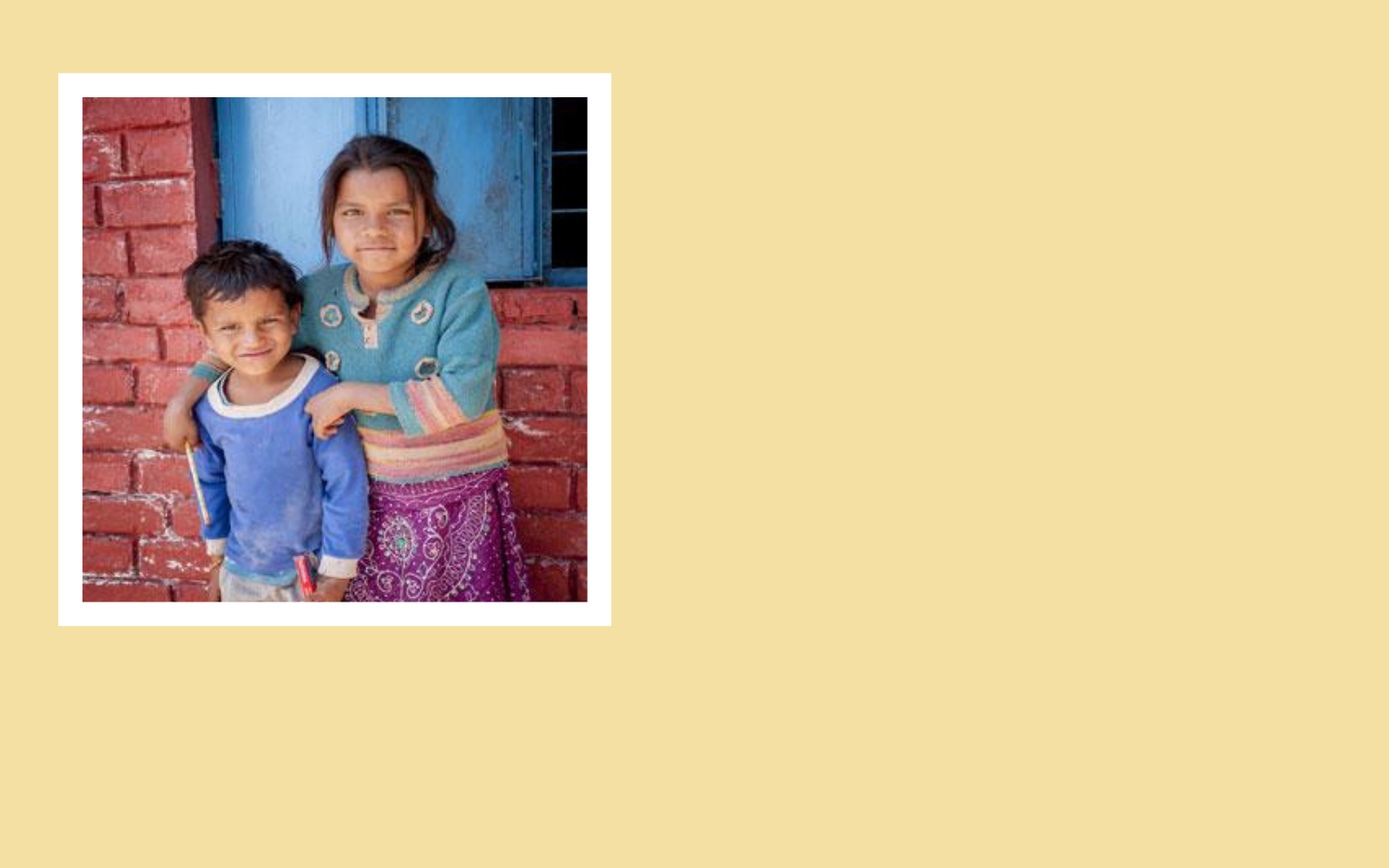 It was nearly a century ago when slavery was abolished in this beautiful nation but less than one decade ago when debt-bondage slavery was revoked. Abolitionists everywhere cheered when Nepali slave-owners were forced to free their servants. That is until they realized the slaves had nowhere to go.

Because of this, the Kailali area , settled in southwest Nepal and known for its bonded labor practices, is at high risk for human trafficking. Many villages in the Kailali area are impoverished with dangerously few jobs and limited educational opportunities, especially for girls.

Just three decades ago, the elders of BT Cluster* migrated from the mountains to the Kailali district in hopes of escaping severe oppression. With no money, no job opportunities, and a social caste system that considers these individuals (Dalits, otherwise known as The Untouchables) to be worthless, they cleared out a space in the forest in hopes of building a better tomorrow.