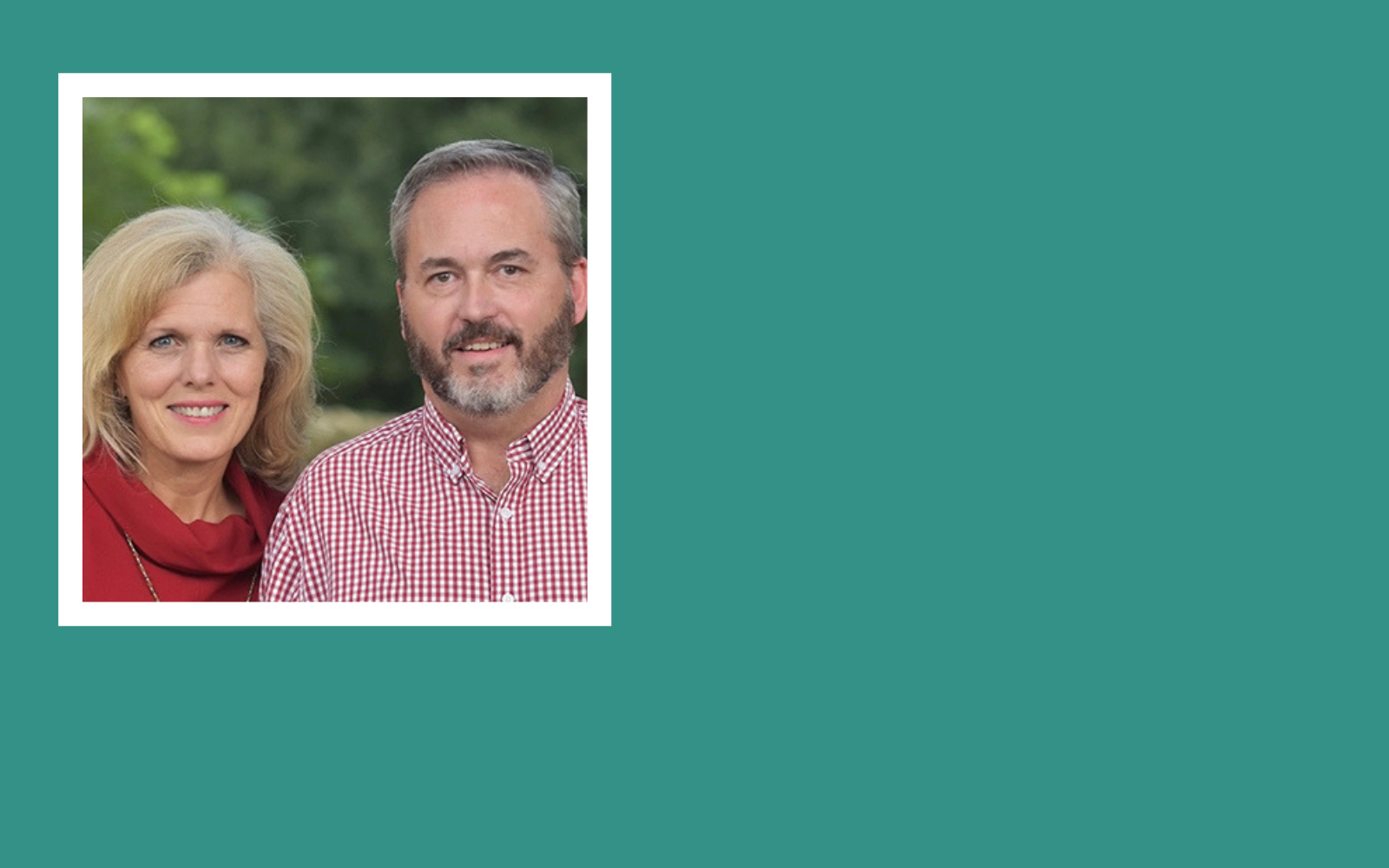 Will you join Bill and Ruth Ann Lewis in their work to end poverty?

Bill and Ruth Ann met during a missions trip to Mexico. From there, it was a whirlwind courtship, engagement, and wedding. Spending nearly 10 years in France, they initially worked with International Graduate students in Paris. Later they gave national leadership to one of the North African countries, directing an international staff, and a project that involved more than 300 volunteers.

Bill holds a degree in French Language & Linguistics from North Carolina State University. Ruth Ann holds a degree in Political Science and Communications from the University of Southern California. The Lewises returned to the U.S. in 2002, where they pursued graduate studies, and kept up with their three very active children (all born in France): Will (1995), Caroline (1996) and Ashley (1999). Since their return, Bill has been involved in international business, and Ruth Ann in various nonprofits, tutoring, and teaching.


Now that their youngest has left for college, Bill and Ruth Ann are eager to once again be involved with international humanitarian work. The needs around the world are great, and Ruth Ann and Bill feel privileged to play a role in bringing help and hope to the hidden and hurting!