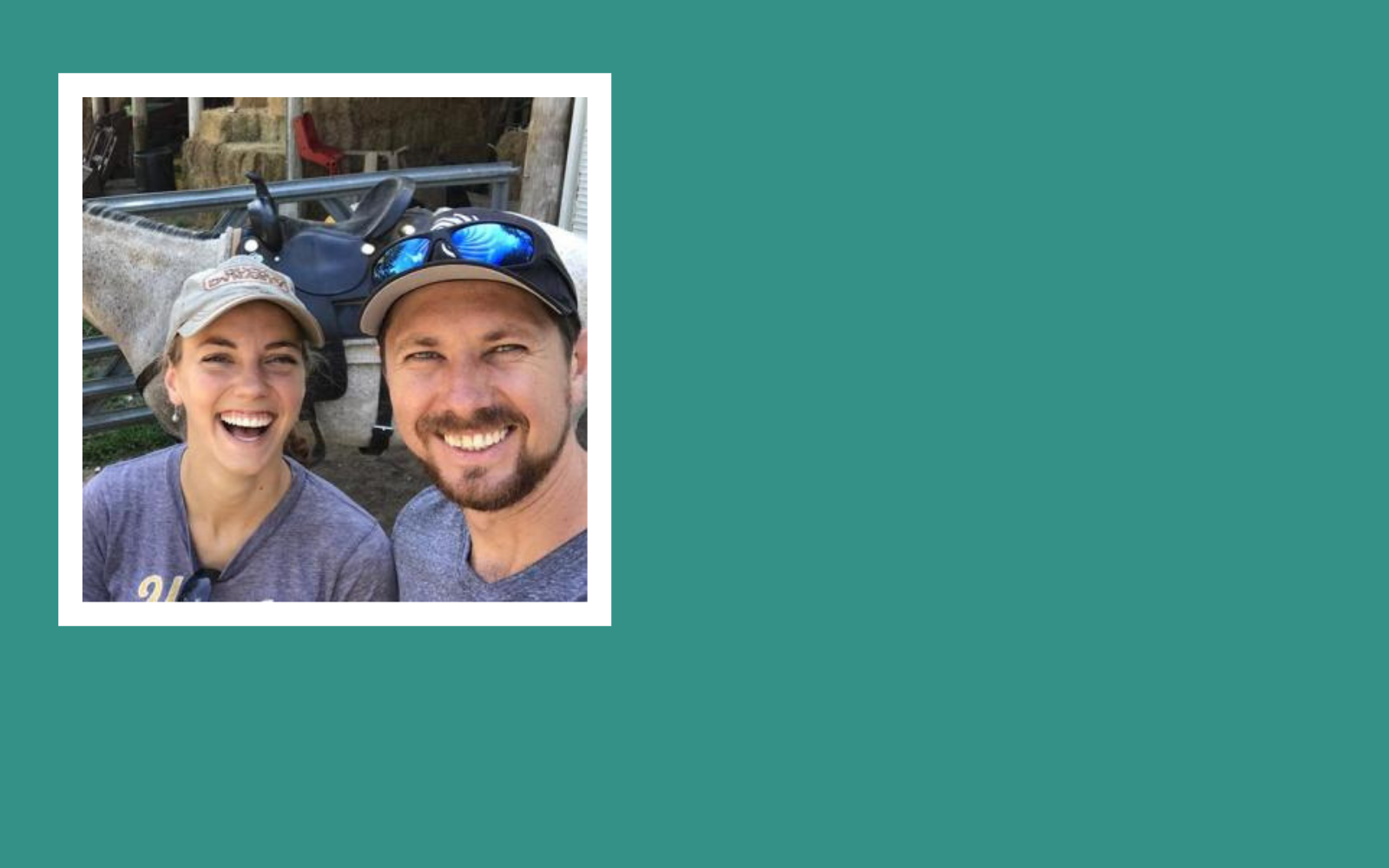 Support Erin & Val Kenin in their efforts to bring help and hope.

Will you join Erin & Val Kenin in their work to bring help and hope to Europe?

Val and Erin met in Maui, Hawaii, and were quickly good friends as they both shared a passion and commitment to serving those around them, at home and on a global scale. Their relationship continued to grow throughout the year as they saw how closely their paths aligned and got engaged shortly after returning from a volunteer trip with GHNI in Africa.

Val was born in a crowded city of Siberia, Russia, before moving to rural Kyrgyzstan, where he and his family lived on a small farm. When he was 16, his family immigrated to America. Val became an established member of the Russian community in Vancouver, Washington, where he continued to grow as a musician, construction worker, and leader with a local nonprofit organization. His job as a foreman on Maui was supposed to be only a year-long project, but he is very grateful that plans changed!

Erin was born and raised in Maui, Hawaii, and immediately after high school began to volunteer overseas. After gaining a better understanding of on-the-field needs, she studied and became TEFL (Teaching English as a Foreign Language) certified and EMT (Emergency Medical Technician) certified. She has volunteered in multiple areas throughout Asia, Europe, and Africa, serving in roles from coordination, to education, to basic medical assistance.

They are excited to have found an organization they can commit to as a team and are looking forward to what lies ahead as they partner in bringing hope and sustainable development to the poorest of the poor.