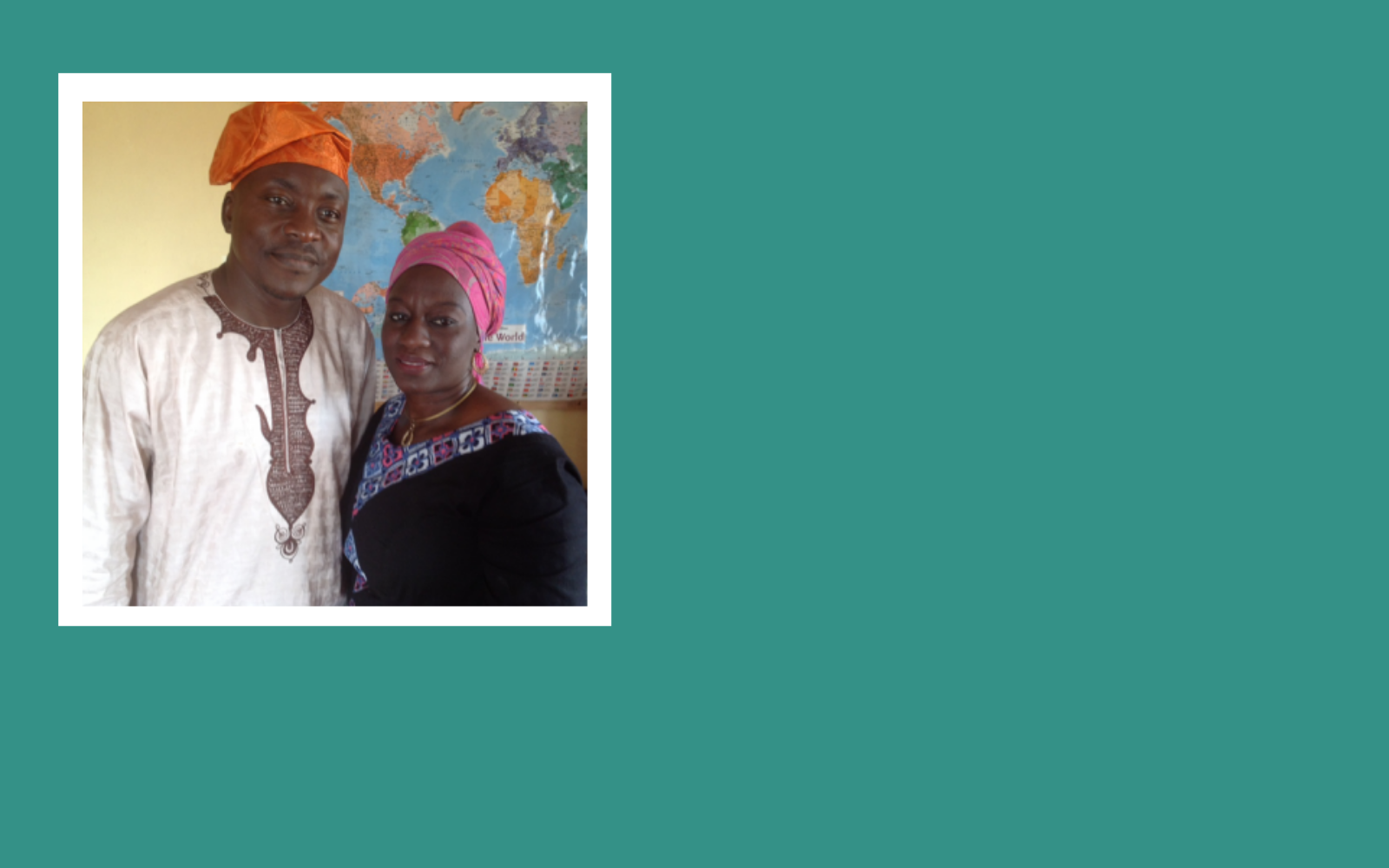 Will you join Martin and Shade Atanda in their work to bring help and hope to Africa?

Martins and Shade both have been involved in humanitarian work in remote villages of Northwest Nigeria since the 1990's. Their work in this respect is done under the auspices of Zethar Al-Umma Foundation, a not for profit organization they began developing in the early 90's. Zethar Al-Umma Foundation's mandate is to upgrade the quality of life and thought patterns of disadvantaged, underserved and underprivileged people through education, community development, provision of healthcare, social amenities and economic empowerment.

Martins met Hal Jones, the President/CEO of GHNI in 2009. After a time of interaction, Martins discovered his vision of over 20 years was in line with GHNI and its Geneva Institute of Leadership and Public Policy. Hal did not hesitate to invite Martins and Shade to come on board with GHNI shortly after that interaction and now oversee projects throughout West Africa as Regional Field Leaders. So began the Zethar Al-Umma Foundation/GHNI partnership.

Through this partnership, fueled by their passion for helping the hidden and hurting, they have worked hard to implement Transformational Community Development in Northwest Nigeria and in West and Central Africa.

Martins is a strong leader and has trained and influenced many in leadership throughout Africa, as well as many other reaches of the world, in addition to his work in rural African villages.

Shade's passion for seeing lives changed drives her to encourage village folks to desire education, and to set up schools and literacy centers in their communities. She believes that positive change and transformation is a product of a liberated mind, which can mainly be achieved through education. She also believes in good and balanced family life and living and encourages and teaches it mostly to women and young people.

They are blessed with three children – Zethar age 20, Simchah age 13, and Natsach age 10. They too are very much involved in the vision as they love to serve in remote villages when on holidays. The Atanda family makes their home in Sokoto, North- West Nigeria.